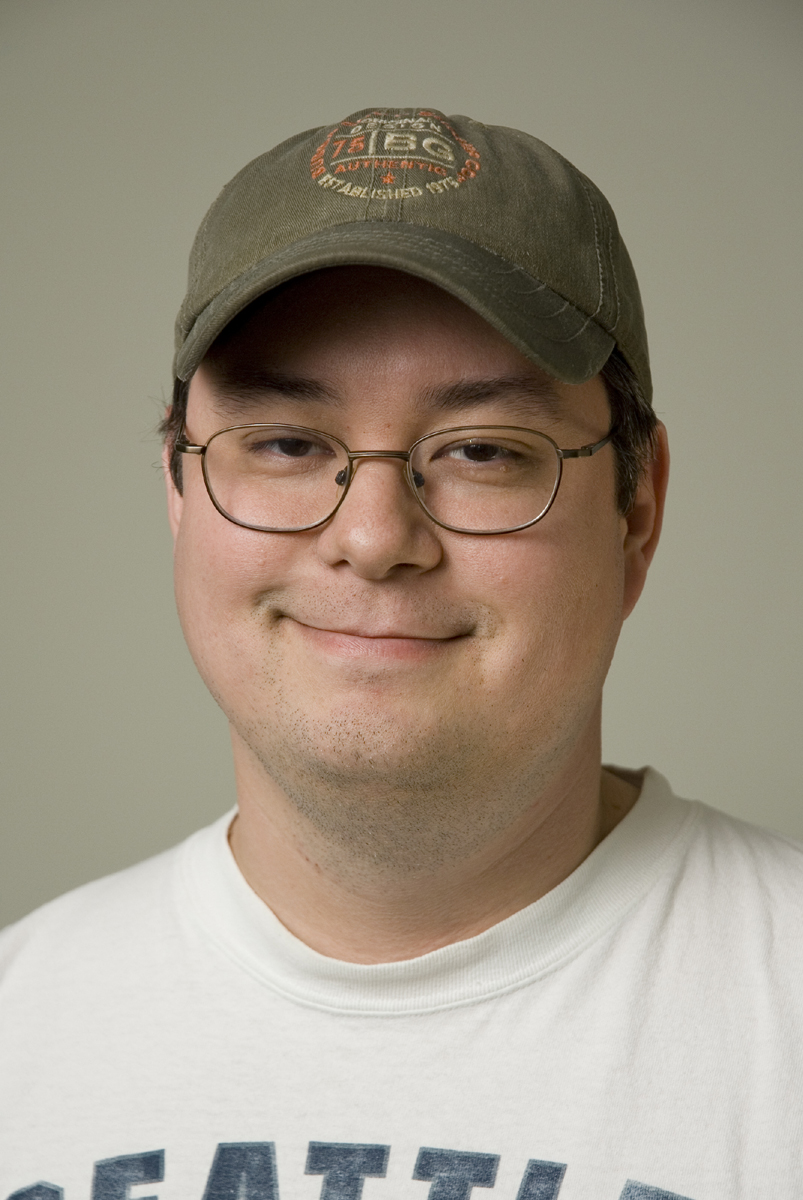 GuildMag: In Guild Wars: Eye of the North, music changes when entering combat. Will music dynamically change according to the situation in Guild Wars 2?
Eric: Yes, we have specific music that plays when you enter combat. In addition to that we have the ability to change the music for other situations such as time of day, for particular dynamic events, boss battles, etc…

GuildMag: In the original Guild Wars - where you have a pack of charr - each monster has a skill set which can be identified by its name. What can you share with us about monster skills in Guild Wars 2? Can we expect diversity in skills, even when encountering a pack of identical ogres, for example?
Eric: In Guild Wars 2 each type of monster can have a unique palette of skills. For example, you might encounter a group of dredge, some of whom are riflemen that engage you from a distance. The melee fighters in the meantime will attempt to close and use sonic AoE attacks by banging their swords against their shields. Each “family” of monsters has a different amount of variety depending on how often we expect a player to see them and how large a group they are expected to encounter. The more often players see a creature or the more of those creatures we expect players to fight at any given time, then the more diversity we need.

GuildMag: The Elder Dragons are said to be huge—rather, enormous—will they be part of large dynamic events, or will we fight against them inside instanced areas?
Eric: The only Elder Dragon that players encounter in Guild Wars 2 is Zhaitan, and he is fought as part of a dungeon. So it’s safe to say that at least for the initial release of the game, you’ll only see Elder Dragons in instances.

GuildMag: We've seen the cinematic animations in the past few demos. Are there any plans to make changes in that area?
Eric: We are working right now on improving the quality of the cinematics where two (or more) characters talk to each other from opposite sides of the screen. This involves looking at animations as well as new technology and how we record and process voice overs.

GuildMag: Could you tell us about how we can expect to come across dungeons? Will we stumble upon them through exploration, or are they linked to social hubs? Will all the dungeons be introduced to us by our personal storyline? Can we also find hidden dungeons through exploration?
Eric: There are NPC’s in the world who can point you towards the different dungeons. You are introduced to these NPC’s through your personal story. For various reasons these NPC’s are all following the saga of Destiny’s Edge. Since the dungeons (in story mode) are the story of Destiny’s Edge, they will have information on where the various members are and what they are doing, which will in turn lead you to the dungeons. In addition to being the story of Destiny’s Edge, dungeons offer a different sort of play style that we want all players to have access to. Because of this, we have chosen not to have any hidden or hard to find dungeons in the initial release of the game.

GuildMag: Is there anything which you can tell us about the guild system or underwater exploration at this moment?
Eric: Nothing new I’m afraid (except for the next question).

GuildMag: What are aquatic weapons and how do they work?
Eric: So you noticed those aquatic weapon slots? Aquatic weapons are a separate weapon set that you switch to when you go underwater. They are a unique set of weapons designed and animated to look good while being used underwater. Other than that they work very much like our “normal” weapons.

GuildMag: How do you initiate a project? Do you have a predefined working process?
Eric: Every project starts out very differently. For example, I think we’ve shared our unusual story about how we started Guild Wars 2. I can safely say that I’ve never been involved in a project where we felt the need to announce we were doing it almost as soon as we started working on it! As unusual as that decision was, it felt like the right decision for us to make at the time, and I’m glad we did so.
Once you get past the decision to start a project, I think you have to begin with all of the big picture ideas about what you’re trying to accomplish. What is your target audience? What is the setting? What are the core mechanics? Why would somebody play the game instead of another game? What makes the game fun? What business model will make the game a success for the company? It seems like an obvious thing but I’ve definitely seen and been in some situations where the team couldn’t answer those types of questions and it has tended to end rather poorly as a result. You always have to keep the big picture in mind and that is especially true right at the start.

GuildMag: You now work at one of the industry's top companies. What path did your career take to get there?
Eric: I started out as an aspiring comic book artist who also loved games and worked at a game shop. There were several game studios near where I worked, and people who worked at those studios would come in all the time. I wasn’t having much luck getting the comic book career going, and would talk to various people who came into the store about how I could get a job as an artist. To my dismay, most of them told me that 3D art was the next big thing, and that I needed to know how to use an expensive 3D modeling package. The one exception to this were the guys from a small company called Blizzard who told me I just needed to “love games and be able to draw”.

So I applied at Blizzard and was lucky enough to get hired as an artist. One of the first things I did there was work on Warcraft 2. At the time they didn’t have anyone doing map layout, so they sat me down with the editor and told me to “make maps”. This was my introduction to working as a game designer, and I found that I enjoyed it quite a bit. From there, I worked as an artist and designer on Diablo and Starcraft. Having done a little of both jobs, I knew that I was better suited to being a designer than an artist, and was looking to make the switch to being a full time designer. I had a friend who I worked with at Blizzard who got me a job as a game designer for a game called Sacrifice at Shiny Entertainment.
After that, I bounced around to a couple of different companies for a few years until I found myself at inXile Entertainment. Around that time my wife and I decided to move to Washington. I contacted my friend James Phinney who was working at ArenaNet and he (along with help from Jeff, Mo, and Pat) sold me on coming to work on Guild Wars. That was over six years ago, and I have to say that ArenaNet has been the best company I’ve ever worked for. I count myself as being incredibly fortunate in getting to work on a cool project like Guild Wars 2 and with so many talented and fun people.

GuildMag: Did you have any mentors?
Eric: I think we all learn a little something from everyone we work with and I’ve never had a formal mentor. That being said, I think the time I’ve spent working with James Phinney on various projects has benefitted me greatly. He’s a fantastic game designer and one of the smartest people I know. Then of course there’s Colin Johanson—how can you work with him and not learn something new every day?

GuildMag: We've asked this question to Colin before, and he gave interesting answer. We're curious about your answer as well. Do your family and friends fully understand what your job entails? How do you explain to people what you do for a living?
Eric: Well most of my closest friends all work in the game industry, so I hope they understand what I do ( As for family, I don’t think they really have an idea, and I find it very hard to explain to people I meet exactly what I do. I usually try to explain to them that I’m responsible for the moment to moment game play and overall experience that the player has while playing the game, and when they get that blank look on their face I switch to “I’m responsible for the story” (which isn’t true but they can at least comprehend what that might mean).

We would like to thank Eric Flannum for giving us a bit of his time!